See what people are saying about us 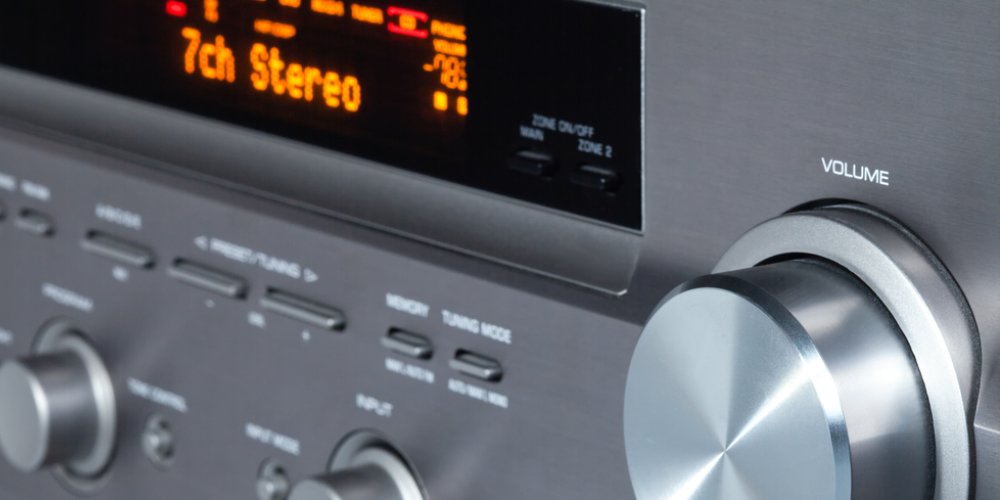 Streaming music services used to be few and far between. Even the people that used the services five years ago didn’t know how long they would stick around. Music enthusiasts didn’t always think they were the future of audio, either.

Today, everyone from long-time vinyl record collectors to high school kids use streaming services to listen to music. Whether you use one to check out a new artist, play music for a get-together, or as your preferred way of listening to music, having access to one in your home is pretty much essential.

Which streaming service is the best option for your high-quality home entertainment system set-up though? Keep reading to learn more about the most popular services so you can make an informed decision.

Since its arrival in the United States in 2011, Spotify really has changed the way people listen to music. Giving you access to almost every song you could find in stores – and a whole lot more that are out of print in physical formats – Spotify has more songs than you could listen to in five lifetimes.

Along with a huge catalog, Spotify also offers high-quality, advertisement-free audio for subscribers who don’t mind the fee, which is around $10 as of July 2016. Spotify also includes a radio feature that can expose you to new music, as well as artist and curated playlists, so it’s not hard to see why it is leading the streaming music game currently.

Launched by Jay-Z and a host of other music business artists and professionals, Tidal is the alternative to Spotify that many musicians have been buzzing about for some time. Using a similar platform, Tidal has a large catalog of music and offers high-quality streaming. They also claim to pay artists more per play, something Spotify has been attacked for from the beginning.

The real difference between Spotify and Tidal is that there’s no free-with-ads option with the Tidal streaming service. If you want the highest-quality audio option, you’ll be paying $19.99 per month. For many, it’s more than worth the cost.

Amazon Prime has been around for a while, and if you’re busy or live in a more remote area, you probably already know how great one-day or two-day delivery can be. With Amazon Prime Music, you’ll have audio at your fingertips and in your room on the spot.

Having just launched in 2015 though, the service doesn’t have everything you might want to listen to, however. Still, it’s an excellent service that offers high-quality audio for some tracks, and if you have Prime, you’ve already got access.

Amazon Prime Music could be the perfect service for people who don’t use streaming all that much, but want access in addition to the perks of having a regular Amazon Prime Account.

Despite the success of iTunes, wherein customers were paying to own digital music files, Apple realized that streaming was the future of music listening and recently launched Apple Music to compete with Spotify and other streaming services.

As it is relatively new, customers can still sign up for a three-month trial. Boasting a catalog with millions of songs, there are also membership plans for individuals, families and students.

Pandora is one of the older streaming music services around these days, and anybody who has been on the streaming music bandwagon for a while probably knows about it. It works more like a radio with very specific stations tailored to your likes and you never know what song will come up next, rather than the other services where you pick and choose songs or albums for listening.

If you’re the type who likes an eclectic mix of songs or loves the potential to discover new artists, Pandora is an invaluable tool in your home entertainment arsenal.

Get the Best in Home Entertainment Systems at Performance Audio Today!

Visit Performance Audio or contact us online today to learn more about the best music services for your home entertainment system. Performance Audio can also help you find the perfect components, from home theater set-ups to high-quality speakers, subwoofers and amplifiers for dedicated audio listening.